I’m starting to get pretty excited for the upcoming motor city comic con, I’ve gotten all my materials in from the printer and I’m putting the final touches on my booth setup. It’s going to be awesome! I really look forward to meeting a bunch of cool people there. I’ll be posting some print pics in the next coupe days to my main page as a preview.

My son had an amazing idea today on the way to school. He said, “dad, they should make a lego game with spirited away characters, and characters from Howl’s Moving Castle”, I though that was awesome! Can you imagine “Lego Miyazaki”! That would be totally awesome. 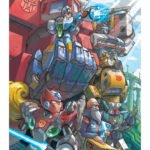 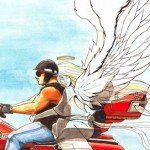 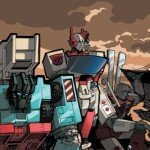 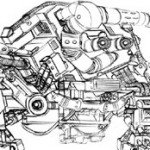